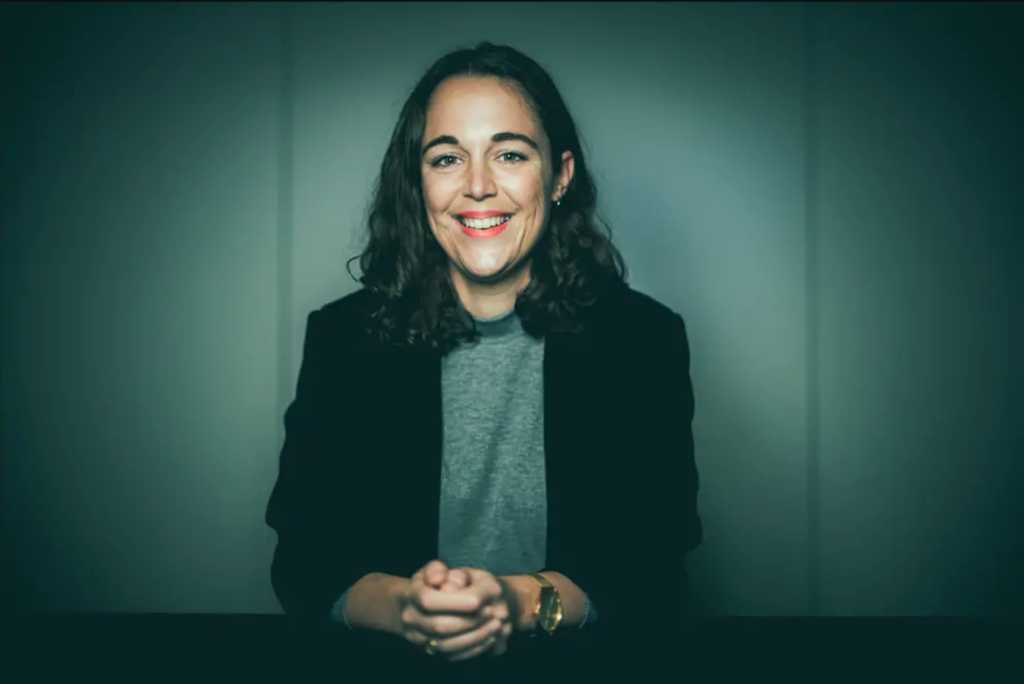 Get in touch via Email, Twitter, or LinkedIn.
Or find out more in Media.

Muriel works with the international advocacy group Avaaz.org. Furthermore, she is the president of Wikimedia CH – the Swiss Non Profit organization which supports the projects of the Wikimedia Foundation, such as Wikipedia. Muriel co-founded the initiative “Frauen für Wikipedia” (en: Women for Wikipedia) with Patrizia Laeri, Susanne Wille (SRF) and Katja Murmann (Ringier) — and she is a lecturer for Political Communication at the Bern University of Applied Sciences.

In the past, Muriel worked as Executive Director at Opendata.ch, the Swiss Chapter of Open Knowledge International and as Community & Outreach Manager at Wikimedia CH. Prior to this, she was part of the Education Team at Apple Switzerland and oversaw several projects with particular focus on implementing the education content strategy across iBookstore, App Store and iTunes University. Before working for Apple, Muriel assisted the Chancellor and Vice-President at the University of Lüneburg in Germany.

Muriel studied in St.Gallen and Lausanne and holds a Master of Arts HSG.